Kuribayashi Brewing & Co. was founded in 1874, by the 5th generation of the Kuribayashi family, Kisuke Kuribayashi, in Rokugo Village, Akita Prefecture.

Rokugo (now Misato Town) is one of the oldest settlements in Akita and is renowned for its high quality rice as well as being blessed with an abundance of spring water. This soft, pure spring water is used in every aspect of life here; tap water for drinking, farming, rice cultivation and, naturally, sake brewing.

Since the Edo Era Rokugo has prospered due to its high quality sake production. In fact, around the time that Kuribayashi Brewing & Co. was established there were more than 20 sake breweries in the small township. In addition to the famed spring water and rich rice in the area Rokugo is ideally situated for sake brewing due to the severity of the winters there. Located in the far south east of Akita, the Misato-cho area is so heavily blanketed with snow that the scenery becomes a seemingly endless expanse of white. This cold ambient temperature is perfectly suited to the style of low and slow fermentation required to make high-quality ginjo-shu sake.

It’s uncertain when the brewery’s brand name Harukasumi, or “Spring Mist” first came into use. However, it is said that the name was taken from the lyrics of a Noh song titled, “Hagoromo”:

“While the spring mist has settled here (on the earth), flowers of Tsuki no Katsura [a flower described in classical literature that was believed to grow on the lunar surface] must be blooming on the moon.”

“Kasumi” was also a commonly used moniker for “sake” in the the old days.

To keep up with demand for its sake, Kuribayashi Brewing & Co. steadily increased production from the late Taisho Era through to the early Showa Era and eventually outgrew the original building it was housed in. It was during this period that the current brewery was built.
During World War II, severe restrictions on sake production meant that the brewery, along with others in the area, was incorporated into the Senboku Sake Branch - a regional factory controlled by the government. However in 1954, it regained its independence and revived the name Kuribayashi Brewing & Co.

In 1969 Seiji Kameyama, a local Rokugo resident, took on the role of toji (master brewer). In 1975, Mr. Kameyama re-started junmai-shu sake production which had been banned due to rice storages during WWII. Around this time he also began using #9 sake yeast extensively and introduced new brewing techniques from all over Japan. Thanks to Mr. Kameyama’s leadership and exceptional skill the brewery won its first gold medal at the 1985 National New Sake Appraisal Competition?Japan’s most prestigious sake award?and went on to win gold seven more times during Mr. Kameyama’s tenure.

After 60 years of sake brewing Mr. Kameyama retired in 2008. He was succeeded by 7th generation brewery owner, Naoaki Kuriyabashi, who took on the dual responsibilities of leading the brewery as well as being the toji master. In 2012 Mr. Kuribayashi relaunched the Harukasumi label and focused on producing 100% junmai-shu sake with rice sourced from within Akita?half of which is locally grown Misato Nishiki. Along with Kumamoto #9 sake yeast he also uses “Kameyama Yeast”, a proprietary yeast isolated within Harukasumi brewing tanks, that was named after the former toji master. When this yeast is combined with the local spring water and regional rice Mr. Kuribayashi is able to harness the true flavour of Rokugo sake.

Mr. Kuribayashi’s dream is to continue to brew sake which embodies the beauty and purity of the local spring water, as well as the Misato Nishiki rice which is grown in nearby fields. 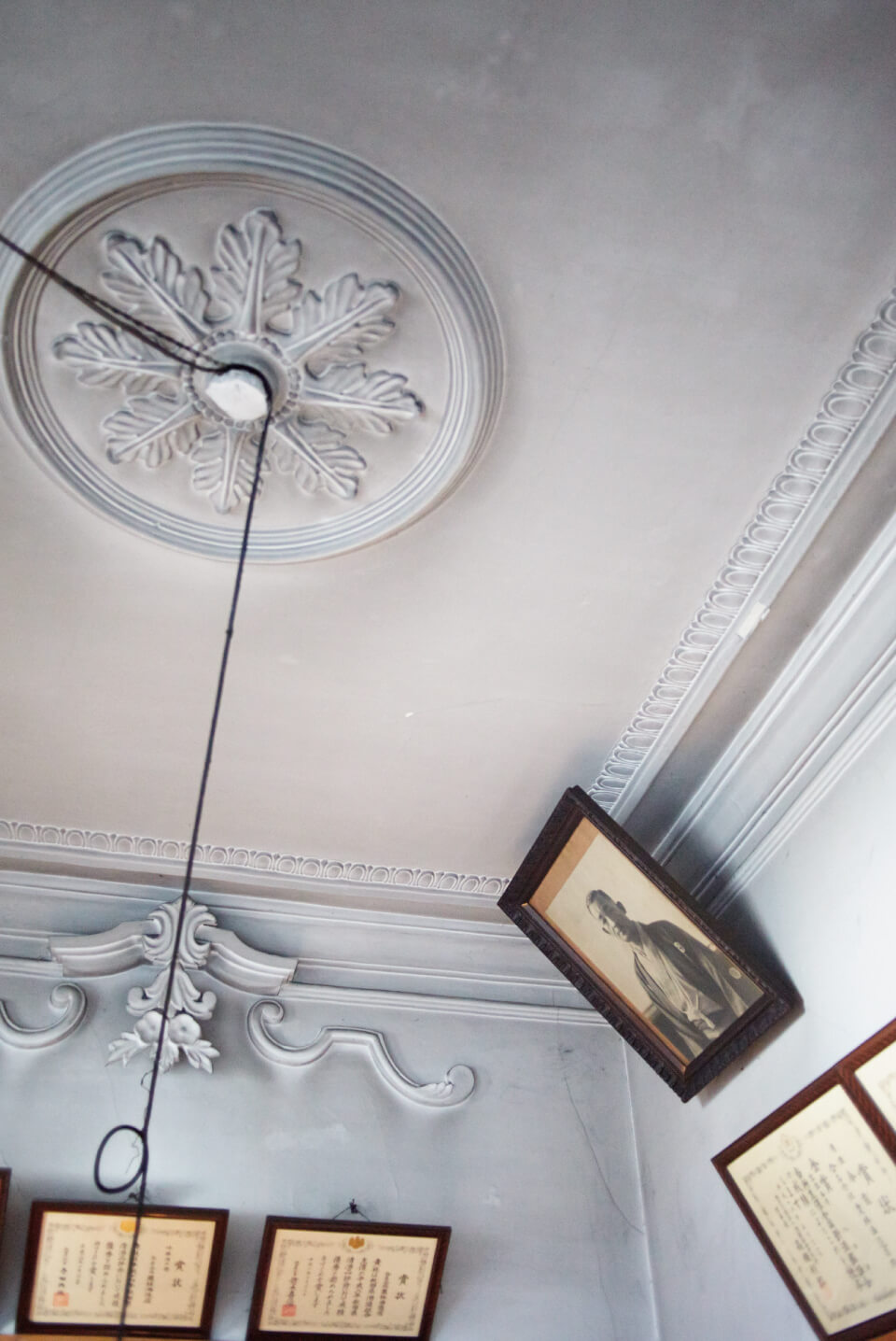 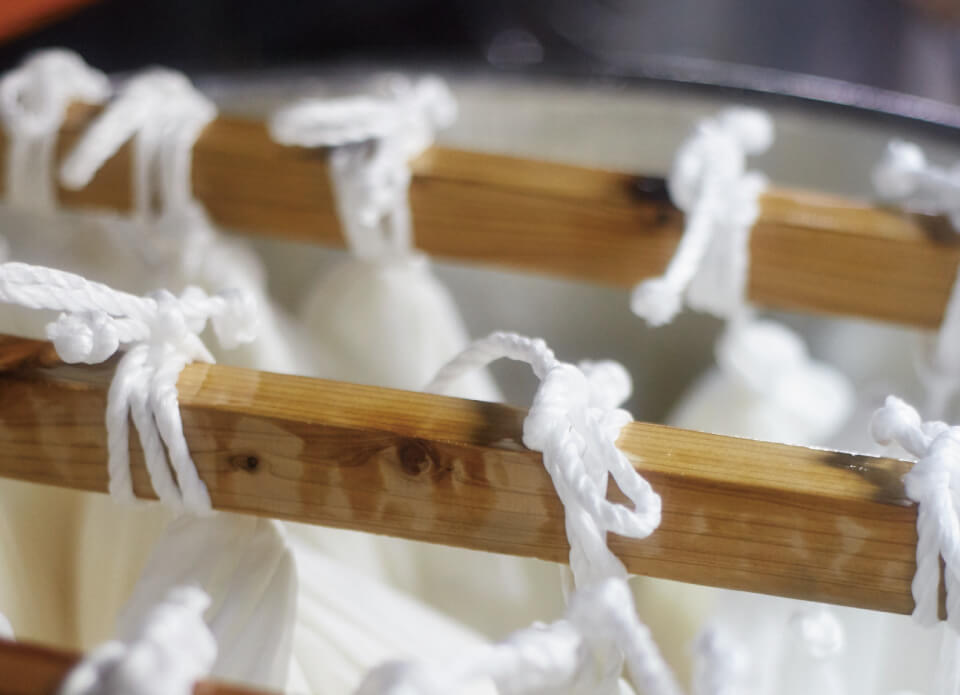 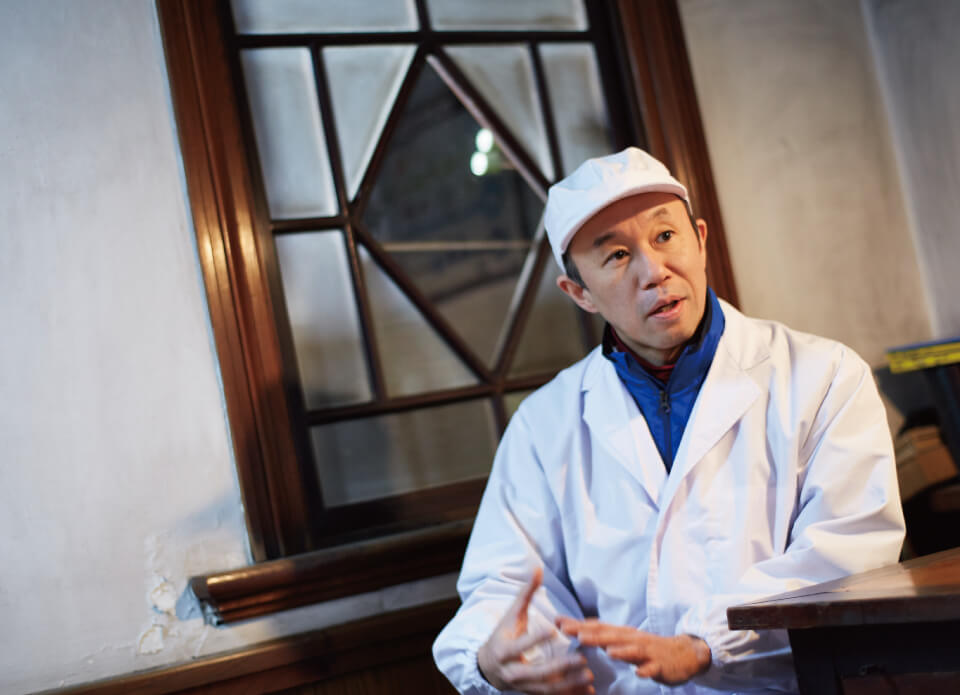